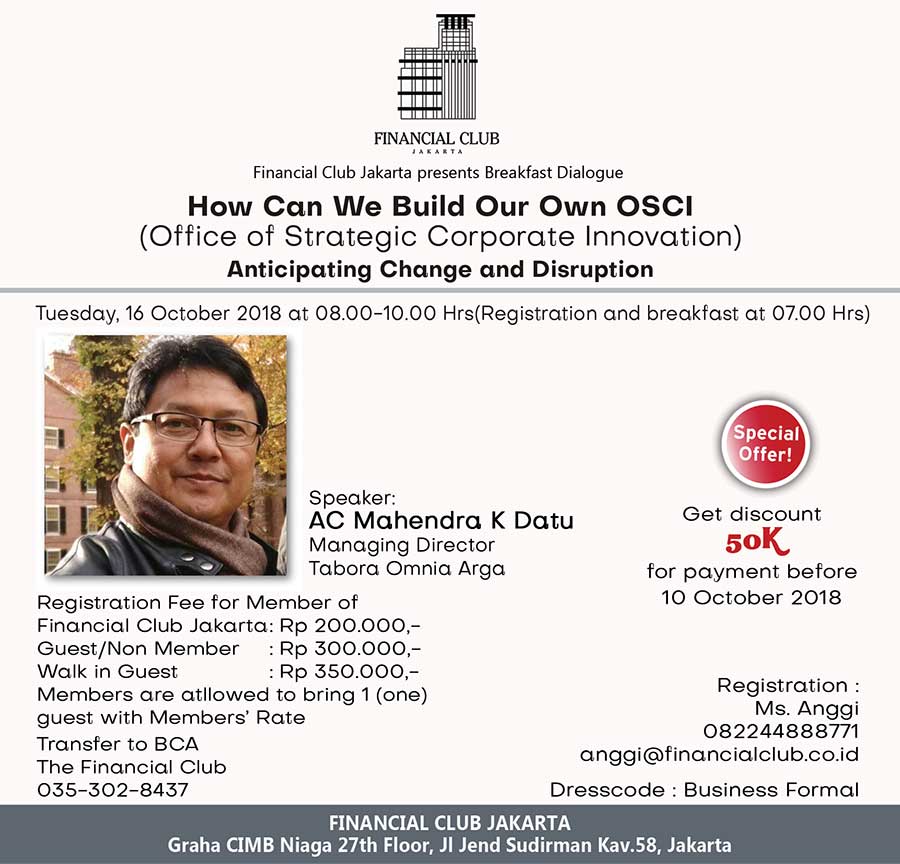 Mahendra enjoys working in the fields of Business Development and Innovation.

Mahendra's first professional work was as an apprentice at the Sooke-Jordan River Chamber of Commerce, BC, Canada in 1991 for the Youth Needs Assessment sponsored by the Montreal-based Jeunesse Canada Monde.

Between the years of 1994-1995 Mahendra undertook short courses on global media and communication in Chicago, Stockholm – Orebro in Sweden, Helsinki – Finland, Apeldorn-The Netherland, and Leningrad-Russia.

With the Asian Banker Journal, Mahendra published the Country Report: Indonesian Banking - Reconstructing the Road to Recovery in Singapore in 1999.

In March 2015 Mahendra undertook the Advanced Leadership Training at the Mid Pacific Center in Hawaii, US. June 2016 Mahendra was a delegate at the Young Leaders International organized by FSF in The Hague, the Netherlands.

Mahendra is currently appointed as the director to oversee new businesses development.

Mahendra obtained his MA in SEAS Trade & Industry (1997) and Ph.D. (2003) from the National University of Singapore (NUS) through the ASEAN Graduate Scholarship Program.